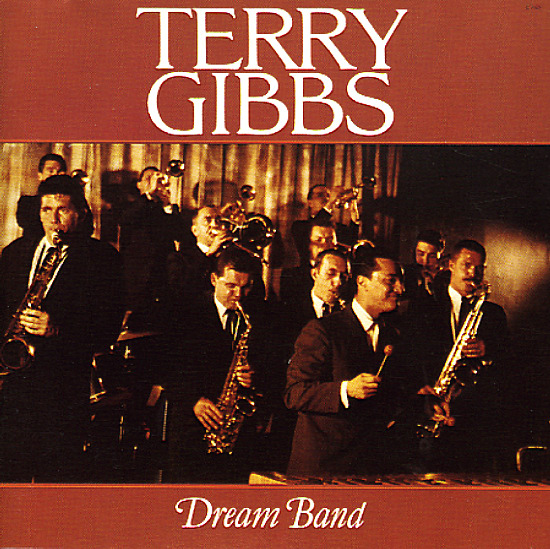 Terry's vibes lead a group that fetaures Conte Candoli and Stu Williamson on trumpet, Bob Enevoldsen on trombone, Jack Schwartz on baritone, Bill Holman on tenor, and Joe Maini on alto!  © 1996-2021, Dusty Groove, Inc.
(Cover has light wear and a strip of tape on the spine.)

It's Time We Met
Mainstream, Mid 60s. Very Good
LP...$7.99
Great work from Terry Gibbs – an album of all original material, recorded for Mainstream and not nearly as well-known as some of his bigger dates from the old days! The lineup here is a bit unusual – with Nat Pierce playing organ, Sal Nistico on tenor, and Turk Van Lake on guitar ... LP, Vinyl record album