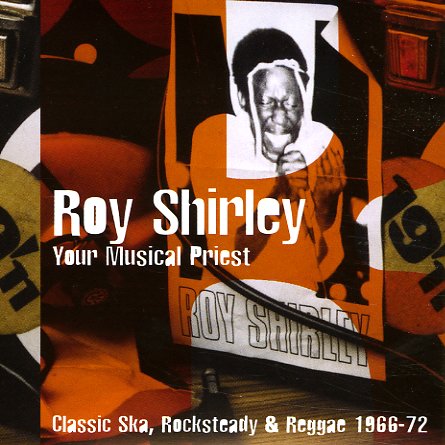 Kaya
Island, 1977. Used
CD...$4.99 (LP...$36.99)
Sweet grooves from the great Bob Marley – a set cut at a time when Marley was really riding his international fame – and able to create the kind of music that reached out way more than conventional reggae! The Kingston roots of the sound are still very firmly in place – but there' ... CD

Legend – The Best Of Bob Marley & The Wailers
Island, 1970s. Used
CD...$3.99 (LP...$23.99)
While we're not big on career retrospective best of's, especially artists like Marley, whose been collected over & over, this is actually a respectable set, and the vinyl's pretty darn hard to get ahold of anymore. Includes 14 classics, like "Get Up Stand Up", "Exodus", ... CD