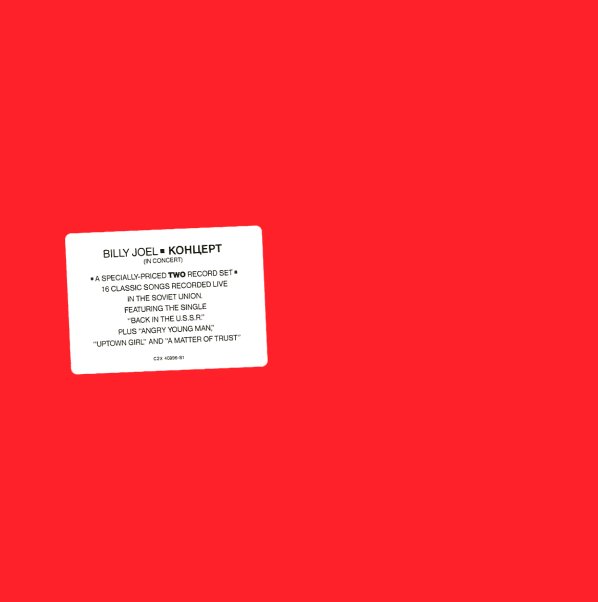 (In the embossed cover, with some ring and edge wear and a promo stamp. Includes the printed inner sleeves.)