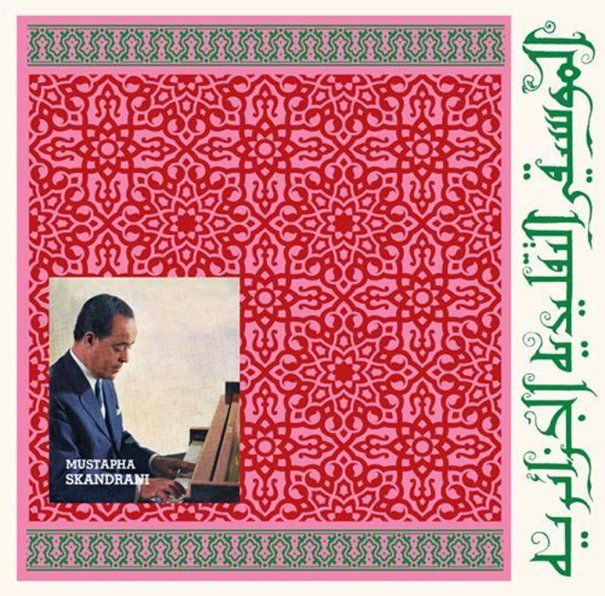 Really amazing music from Algerian pianist Mustapha Skandrani – music that effortlessly links up European traditions and North African roots – in a blend that's completely sublime, and unlike anything else we can think of! At many points, Skandrani plays with a complex, virtuostic quality that's right up there with Glenn Gould – but the overall setting is a lot freer, too – with these long, drawn-out tunes that are half improvisations – piano lines stretching forth, based on Algerian vocal modes (even though the set is just piano) – in ways that almost illustrate the same sort of African influence that Randy Weston explored with his 60s piano – yet expressed here by Mustapha in a completely different way! Titles include "Mode Araq", "Mode Raml Maya", "Mode Moual", "Mode Zidane", and "Mode Sika" – plus a number of untitled improvisations.  © 1996-2021, Dusty Groove, Inc.