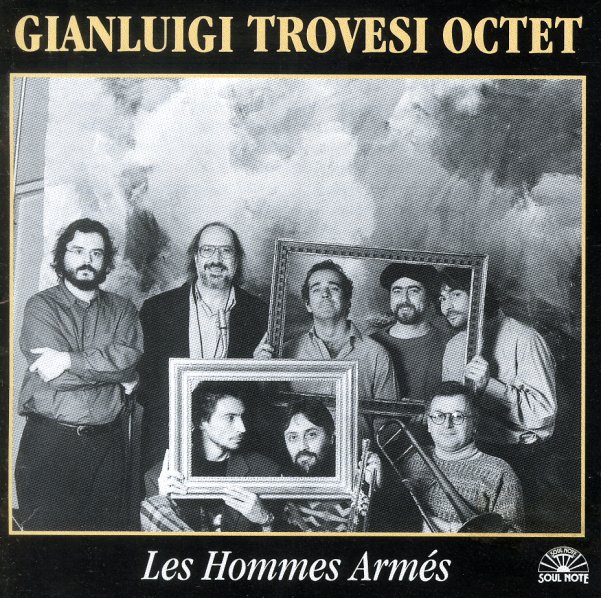 Son Of Sisyphus
Soul Note (Italy), 1990. Used
CD...$8.99
A later recording finding the expressive trumpet of Bill Dixon floating over another of his bass heavy groups, though this time dispensing with one of the multiple bassists he often employed throughout the 80s and replacing it with the tuba of John Buckingham. Somehow Dixon's playing never seems ... CD

One Time Out
Soul Note (Italy), 1989. Used
CD...$18.99
A really great, really creative trio from drummer Paul Motian – quite different than his work of the 60s or 70s, but equally exciting too! The lineup features guitarist Bill Frisell and tenorist Joe Lovano next to Motian's drums – and each player is allowed such individuality, that on ... CD

Crowd Scene
Soul Note (Italy), 1989. Used
CD...$14.99
Mal Waldron's working here with some tremendous help on horns – Sonny Fortune on alto sax and Ricky Ford on tenor – both players who really bring a lot to the album! The set features two long tracks – each taking up a side of the record – and both numbers have a rhythmic ... CD