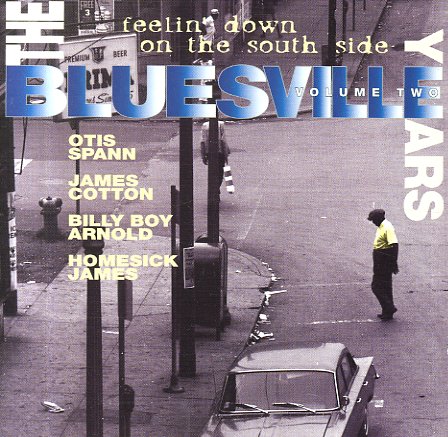 Bluesville Years Vol 2 – Feelin Down On The South Side