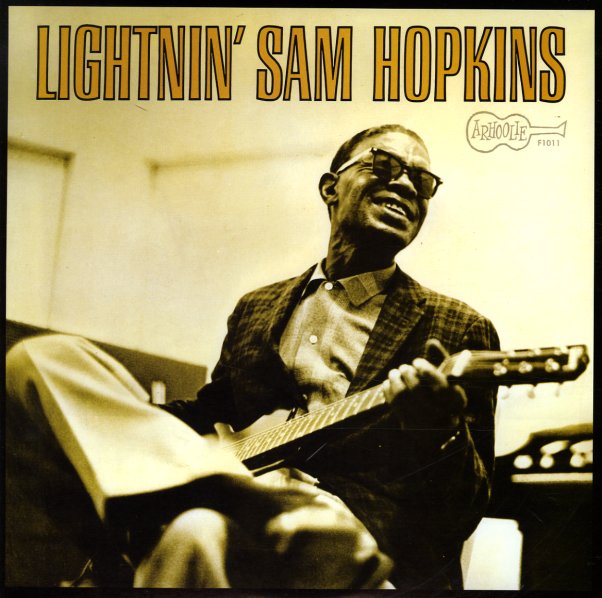 A gem of a record from the legendary Lightnin Hopkins – a set that adds in just a bit of extra instrumentation, including drums from Spider Kilpatrick on a few cuts, and additional bass and drums on a few more – all with a vibe that adds a slight extra kick to the Hopkins groove, but all without ever making things too smooth or commercial at all! Hopkins was already a very fully-formed singer by the time of this early 60s session – and his ability to effortlessly tell a tale is instantly apparent – both with his vocals and guitar! Titles include "Meet You At The Chicken Shack", "Once Was A Gambler", "Ice Storm Blues", "Do The Boogie", "Goin' Out", "California Showers", and "Ice Storm Blues".  © 1996-2021, Dusty Groove, Inc.
(Includes code for download.)

Beale Street Beats – Home Of The Blues Vol 1 (10 inch LP)
Home Of The Blues/Bear Family (Germany), Early 60s. New Copy
LP...$22.99 29.99
Great work from the Memphis scene of the early 60s, served up here by one of the city's smaller independent labels – not Stax, Sun, or Hi Records – but the much smaller Home Of The Blues, an important imprint who helped bridge the worlds of R&B and soul at the start of the 60s! At ... LP, Vinyl record album