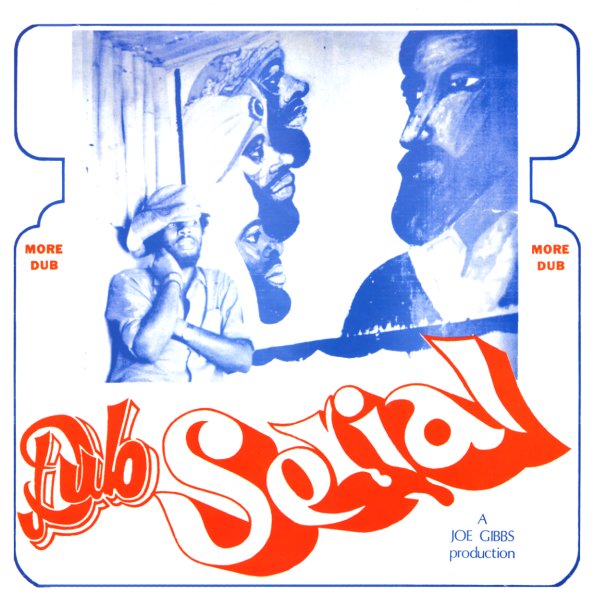 Joe Gibbs' great and rare dub set Dub Serial – with JG handling production of the heavyweight rhythms – purportedly the very first Joe Gibbs dub LP and it's a great one! Spare, heavy bass lines that are as hypnotic as on any dub record of the time – tripped out just enough via som spacey echo. Includes "Satta Mmassa Gana Version", "More Dub Version", "Love Me Girl Version", "Money In My Pocket Version", "Rainy Night In Georgia Version", "God Bless The Children Version", "Be The One Version", "He Prayed Version" and more. 12 in all.  © 1996-2021, Dusty Groove, Inc.