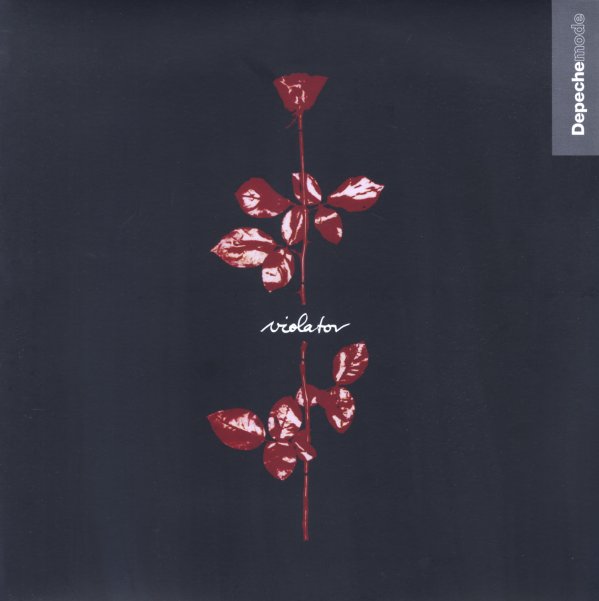 More Songs About Buildings & Food
Sire, 1978. Used
CD...$5.99 (LP...$39.99)
Early genius from the Talking Heads – a set that's got a much sparer sound than most of their later work, and a surprisingly groovy feel overall! The starkness of the group's debut is still very much in place – lots of tight interplay between bass and guitar – but the rhythms are ... CD