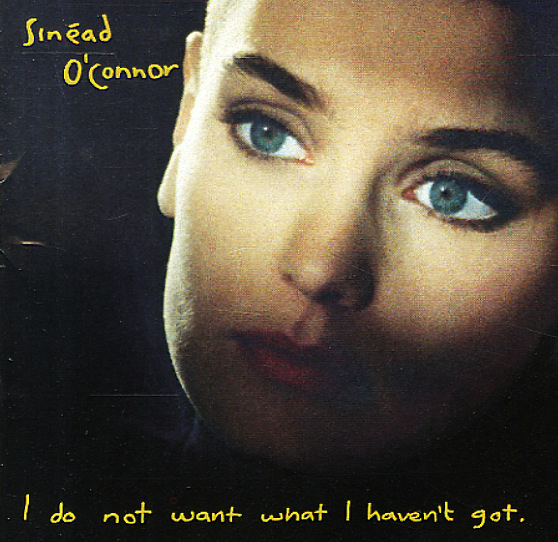 I Do Not Want What I Haven't Got