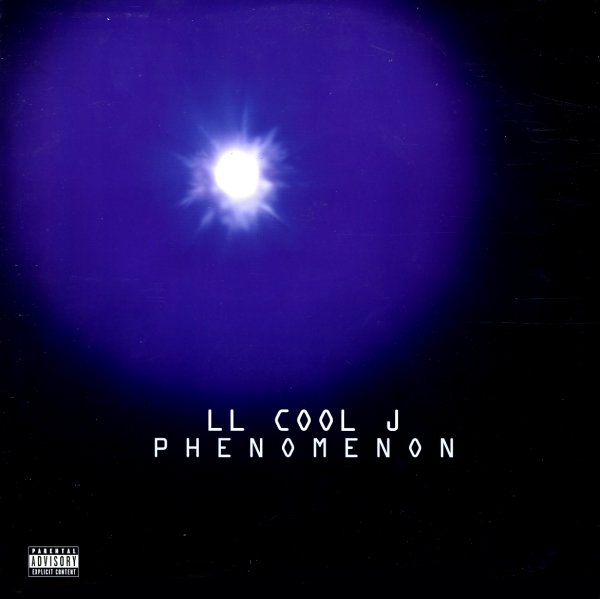 Score
Columbia, 1996. Used
CD...$6.99
The record that really broke The Fugees out of the box – not their debut, but the album where everything really came together – especially the fantastic mix of vocals and MC work that Lauryn Hill brought to the group! The album was a key bridge between hip hop and soul back in the day ... CD

Illmatic
Columbia, 1994. Used
CD...$6.99 (LP...$25.99)
Nas' debut LP masterpiece Illmatic – a record that will probably stand forever as one of the greatest hip hop full lengths of its time! Nas has had some creative ups-and-downs over the years, but nothing can take away the impact of this damn near perfect slice of east coast street hop – ... CD