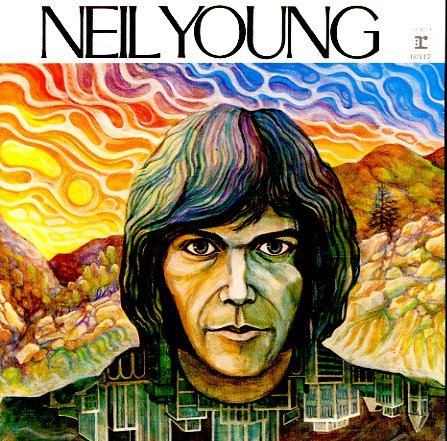 Titles include "String Quartet From Whiskey Boot Hill", "Last Trip To Tulsa", "I've Been Waiting For You", "What Did You Do To My Life", and "The Loner".  © 1996-2021, Dusty Groove, Inc.
(Orange & tan label pressing, in a cover with his name. Cover has staining and peeling down the spine, but looks nice overall.)