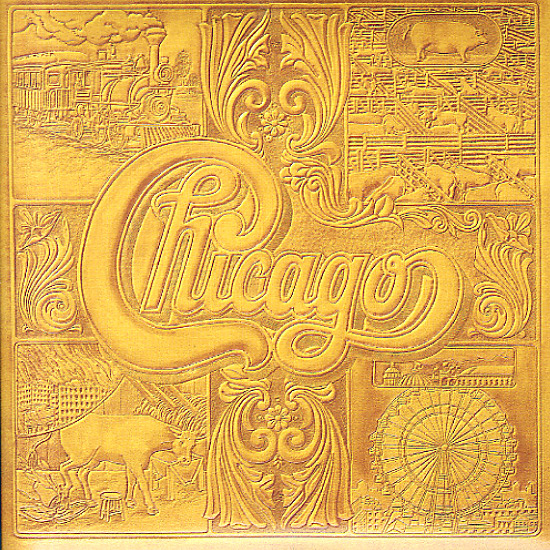 Cheap Thrills
Columbia, 1968. Very Good+ Gatefold
LP...$24.99 (CD...$4.99)
Cheap Thrills, maybe – but they cut deeply and last forever! This is one of greatest albums by Big Brother & The The Holding Company – and it's also one of the most important in cementing the legacy of singer Janis Joplin. The raw manic energy of the group at their live best is ... LP, Vinyl record album