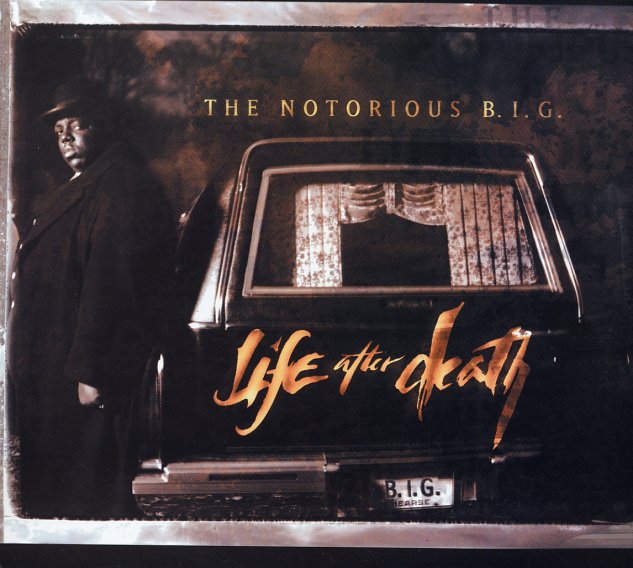 The second album from Biggie, and a set that was instantly poised to catapult him to superstardom – even before his tragic death ended up doing that before the release of the record! And yes, the title's a bit cryptic – and given the fact that the material came out after BIG was shot, it might seem like a cash-in collection of left-behind tracks – yet it's not that at all. The long path to the album's creation represents a step forward to almost build a bridge between underground hip hop and mainstream soul – maybe in a way that would have calmed some of the coastal beefs that were taking place at the time – as the late, great one works here with an array of guests from both the worlds of hip hop and R&B – 112, Jay-Z, R Kelly, Puff Daddy, Lil Kim, Too Short, and others – in a classic set of tracks that includes "Hypnotize", "Kick In the Door", "Mo Money Mo Problems", "Notorious Thugs", "Going Back To Cali", "Sky's The Limit", "Miss U", "Ten Crack Commandments", 'What's Beef", and "Nasty Boy".  © 1996-2023, Dusty Groove, Inc.
(Promo sticker over barcode. Booklet and tray card have name and notes in pen.)