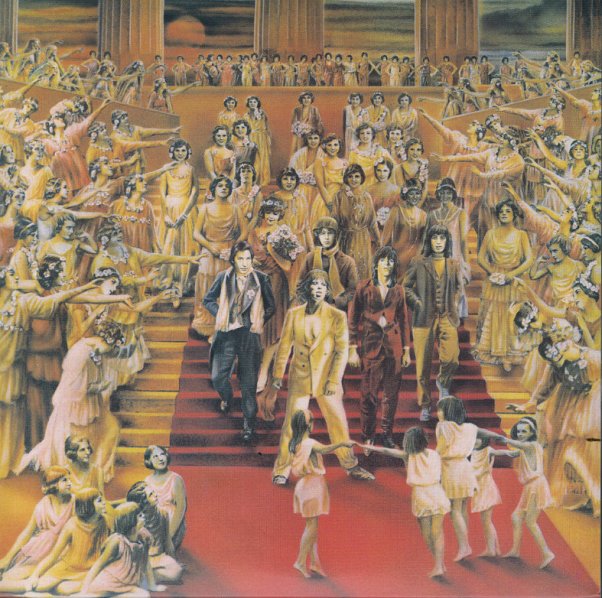 It's Only Rock N Roll