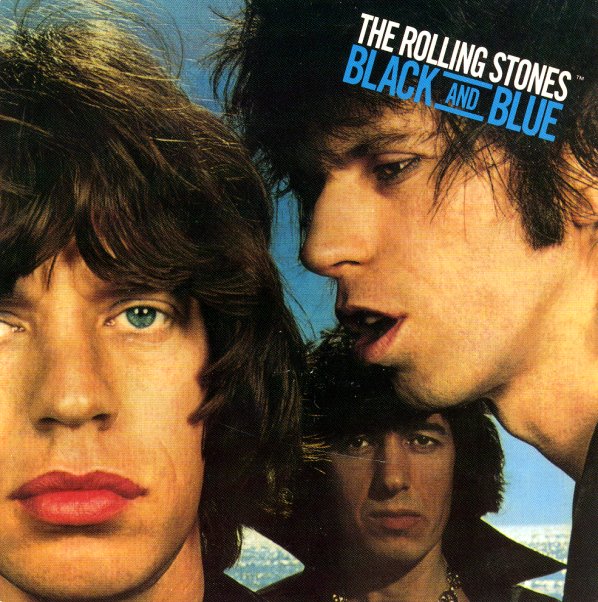 (US pressing with Sterling stamp. Includes the printed inner sleeve. Cover has an unglued seam and a name in pen on both sides. Labels have a name in pen.)

Exile On Main Street
Rolling Stones, 1972. Very Good+ 2LP Gatefold
LP...$84.99
The Rolling Stones at their rawest, most shambling, sleazy and brilliant – the epic, unimpeachable Exile On Main Street! What can we say about one of the most iconic LPs of all time other than chime in with our agreement that it's one of the greatest rock albums ever! Big choruses come and ... LP, Vinyl record album