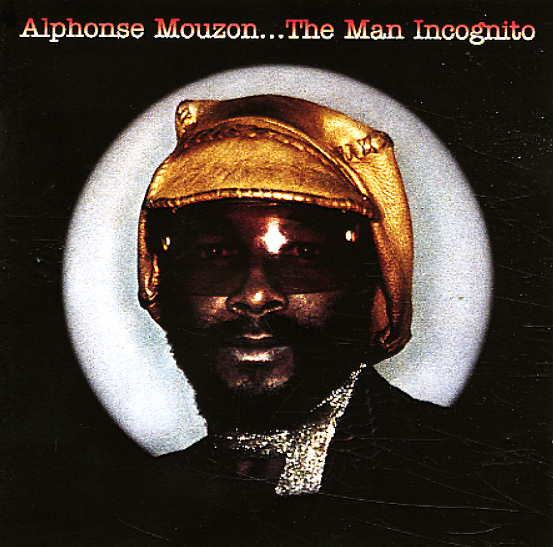 A monstrous bit of jazz funk from drummer Alphonse Mouzon – spacey tracks in a choppy style that reminds us a bit of some of the best European fusion albums from the period, but with a harder groove overall! Mini Moog and ARP trip out the sound throughout, but the underlying rhythms are nice and heavy. Lee Ritenour's on guitar, and he gets a lot of play on the record – but the main groove is Alphonse's heavy funky snakefoot! Al's drums and percussion are furiously frenetic, and he also plays a lot of keyboards – and other players include Tom Scott on tenor, Dave Grusin on clavinet, Victor Feldman on bongos and congas, and Charles Meeks on bass. A few tracks have vocals – by Marty McCall, Jackie Ward, and Caroline Willis – as well as Alphonse himself and the album's also got two very nice break-oriented tracks – "Snake Walk" and "New York City" – both with nice hard drums! Titles include a number of other good fusion groovers, like "Without A Reason", "Just Like the Sun", "Before You Leave", "Just Like The Sun", and "Mouzon Moves On".  © 1996-2021, Dusty Groove, Inc.