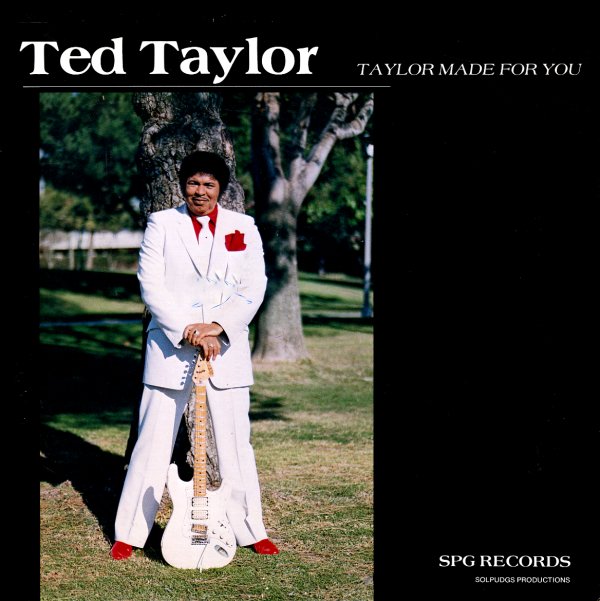 Taylor Made For You

(Shrinkwrap is a bit aged.)