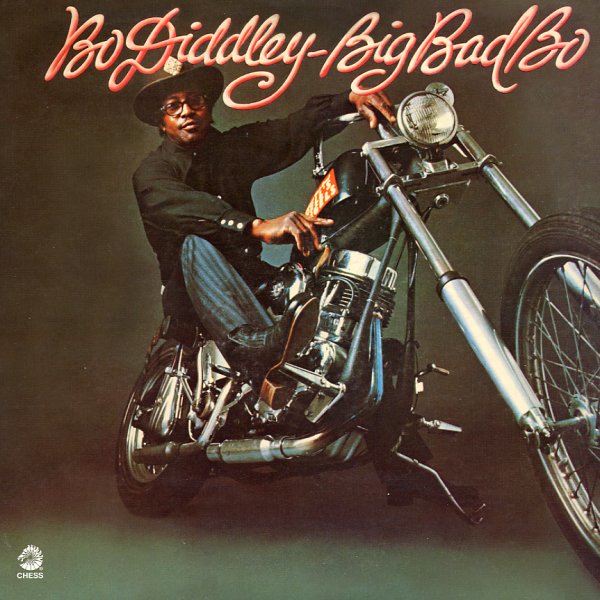 Heavy funk from the legendary Bo Diddley – one of his amazing comeback albums from the early 70s for Chess, all of which are plenty darn great! For this set, Bo's traded in the scratchy guitar mode of his classic work for a sweeter, tighter funk-based sound – a groove that's supported strongly with electric studio arrangements from Wade Marcus – used here in very nice contrast to Diddley's rougher vocals and guitar! The style's got a bit more electric jazz touches than some of the other Chess blues funk records from the time – but the overall sound is still bound to please any funk fan – and titles include "Bite You", "Stop The Pusher", "You've Got a Lot Of Nerve", and the breakbeat classic "Hit Or Miss"!  © 1996-2021, Dusty Groove, Inc.