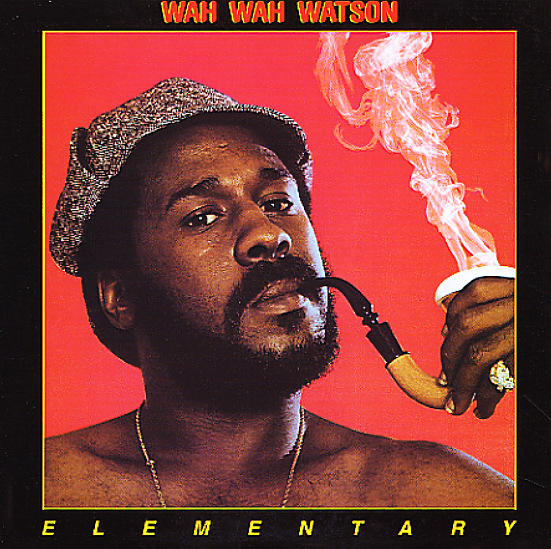 A funky fusion classic from guitarist Wah Wah Watson – his only album as a leader, despite countless appearances as a sideman on 70s soul, jazz, and pop sessions! The album's got a really wonderful sort of west coast groove – one that takes bits of spacey fusion, bassy funk, and mellower soul – and wraps them up with a fresh and imaginative approach, not to mention plenty of wah wah work on guitar! Players on the set are a superstar array of the best talents in Watson's field – and include Bennie Maupin, Herbie Hancock, Dave Grusin, Joe Sample, and The Waters, who sing vocals on a few cuts. The set includes the killer instrumental "Bubbles", one of our favorite mellow grooves ever – plus the tracks "Goo Goo Wah Wah", "My Love For You Comes & Goes", "Good Friends", "Love Ain't Somethin", and "Sunset Boulevard".  © 1996-2023, Dusty Groove, Inc.

Go For Your Guns
T Neck/Columbia, 1977. New Copy
CD...$4.99 6.99
A stone 70s classic from the Isley Brothers – a set recorded right at the height of their glory days – at a time when their sound was completely on the money! The cover has the group on stage – a photo taken during their run of arena concerts at the time – but the album's a ... CD