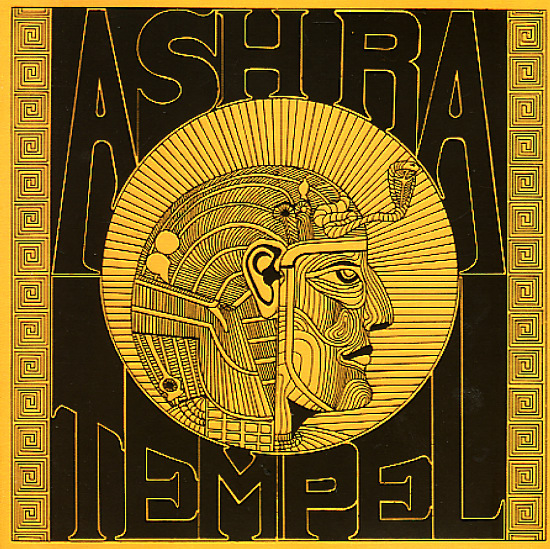 A landmark set from the German prog scene – the first amazing utterance of Ash Ra Tempel, and a standard-setting album that few others could ever hope to match! The sound here builds beautifully – coming out of abstract, noisy territory, then finding shape as the record goes on – a perfect blend between the instruments and new studio modes that really help the textures and tones come to the forefront! The group features Klaus Schulze on drums and electronics, Manuel Gotsching on guitar, and Hartmut Enke on bass – and Conny Plank worked the knobs, to help the whole thing come together like magic! Each song takes up a side of the record – and titles include "Amboss" and "Traummaschine".  © 1996-2022, Dusty Groove, Inc.
(New remastering – much better than the previous CD version!)