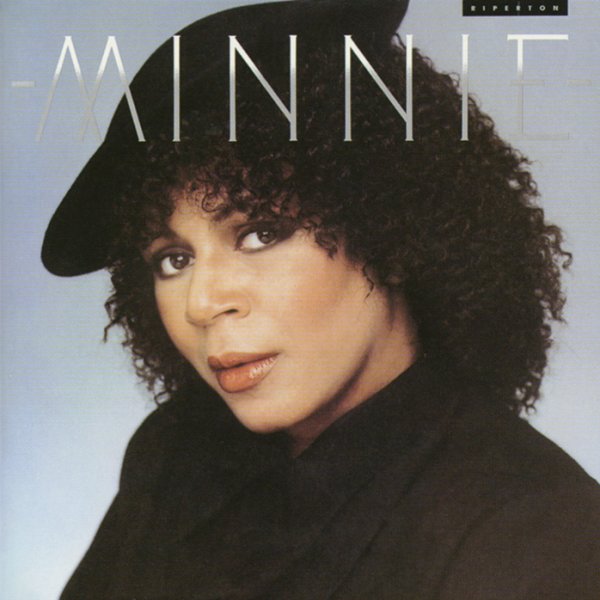 Minnie's last LP – or at least the last LP released while she was alive – and a wonderful batch of jazzy modern soul cuts that gives a good indication of the direction that Minnie might have gone in the 80s. The album's got plenty of great guest players – including Minnie's longtime fan/friend Stevie Wonder, plus Phil Upchurch, Jose Feliciano, Hubert Laws, Harvey Mason, Tom Scott, and many others – and production is handled by the usual Rudolph/Riperton team, with help from Henry Lewy. Includes the great track "Memory Lane", which gets endless airplay here in Chicago, plus the beautiful ballad "Never Existed Before", and the cuts "I'm A Woman", "Lover & Friend", and "Return To Forever".  © 1996-2022, Dusty Groove, Inc.
(In the embossed cover, with an unglued seam and some wear. Includes the printed inner sleeve.)