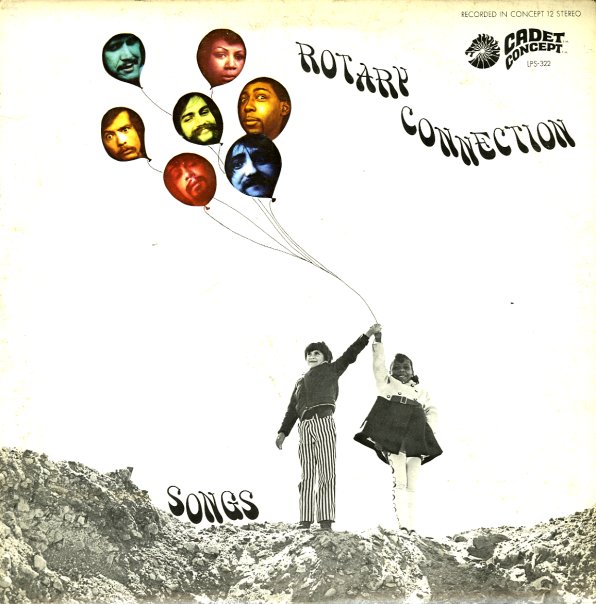 Destination Sun
Capitol, 1979. Very Good+
LP...$7.99
Massive work from Sun – a large ensemble funk group who somehow managed to groove with the grace of a small combo! The album's got a sweetly compressed sound that's really setting the stage for 80s groove – lots of sweet keyboard and bass licks dancing around each other in a style that' ... LP, Vinyl record album