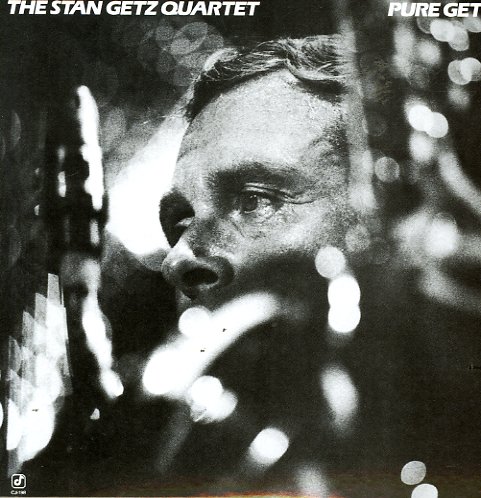 One of Stan's great early Concord albums – a surprisingly great period for his playing! The group here features James McNeely on piano, Marc Johnson on bass, and either Victor Lewis or Billy Hart on drums.  © 1996-2021, Dusty Groove, Inc.
(Booklet has light age spots.)

World Tour 1990
Concord, 1991. Used
CD...$4.99
The piano of Gene Harris is at the helm of this well-honed Superband – with a lineup that includes Plas Johnson, Ralph Moore, and Jerry Dodgion on saxes – plus Harry Sweets Edison on trumpet, Kenny Burrell on guitar, and George Bohannon on trombone! CD