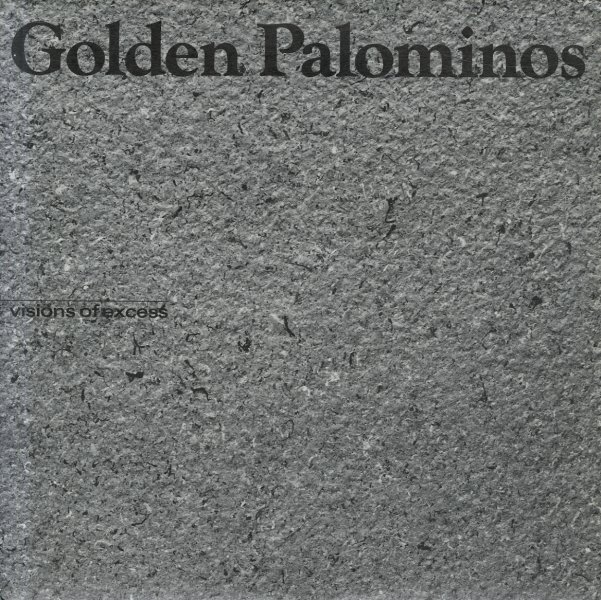 Talking Heads 77
Sire, 1977. Near Mint-
LP...$39.99
The mindblowing first album by The Talking Heads – a bold statement by a very young band who'd go on to shape the sounds of the left field for generations to come! The sound is spare and very focused – maybe the first layer that David Byrne would then build up when adding more ... LP, Vinyl record album