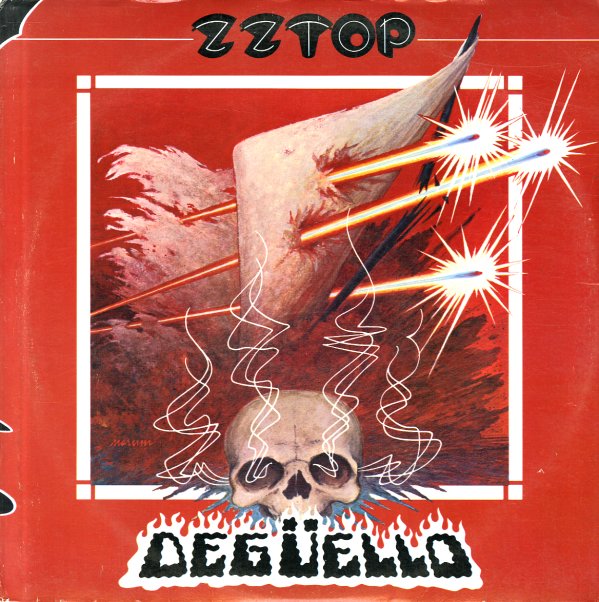 (Original pressing with skull labels and Masterdisk stamp. Includes the heavy inner sleeve. Cover has light wear and a small trace of a price sticker.)