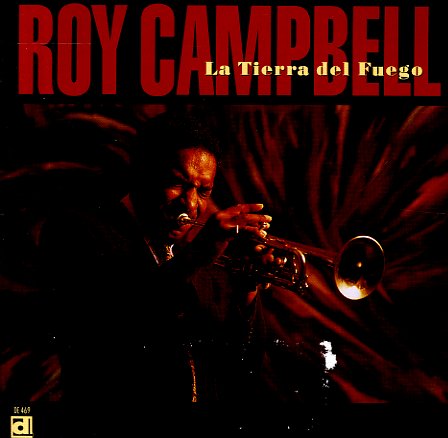 Searing and soulful – with Zane Massey on tenor, Ricardo Strobert on alto and flute, Rahn Burton on piano, and Reggie Nicholson on drums!  © 1996-2020, Dusty Groove, Inc.
(Out of print, punch through barcode.)