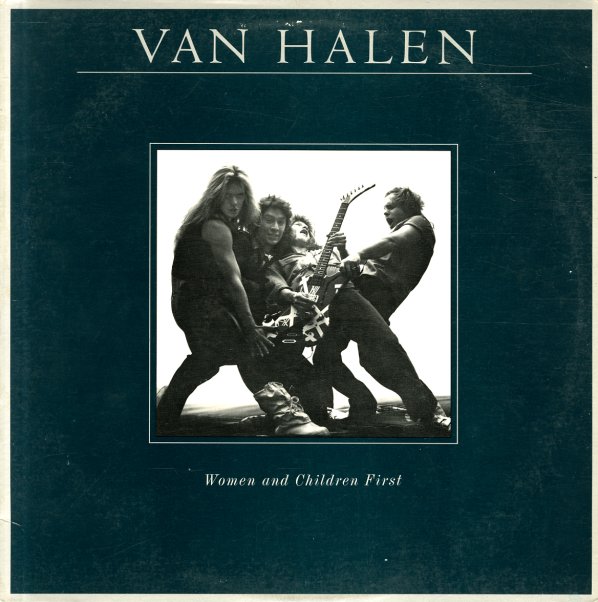 Velvet Underground & Nico
Verve, 1967. Near Mint-
LP...$79.99 (CD...$6.99)
Delicate dissonance, bruised beauty, and hazy noise pop – all in one of the best rock albums ever made – the amazing first album from the Velvet Underground and Nico! The album's the stuff of legend – and for good reason, too – a surprising slab of vinyl that barely set the ... LP, Vinyl record album