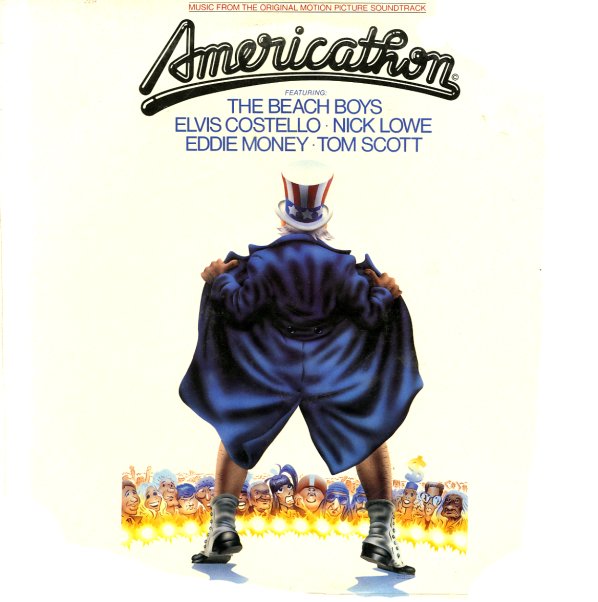 Graduate – Original Soundtrack
Columbia, Late 60s. Very Good+
LP...$9.99
A tremendous little soundtrack – even if you've seen it a million times! Simon & Garfunkel always had a really dark quality to their music, but it never seemed to show as much on the pop charts as it did when used brilliantly by Mike Nichols in this important film. Their tunes emerge in ... LP, Vinyl record album

Stiletto – Original Soundtrack
Columbia, Late 60s. Very Good+
LP...$14.99
Fantastic stuff – and one of the grooviest soundtracks you'll ever hope to own! Sid Ramin did a heck of a lot of work for TV soundtracks by the time this one came out – and he took all that experience, and came up with some fantastically swinging jazz tracks that have a sock-mod 60s ... LP, Vinyl record album

Passager De La Pluie (Rider In The Rain) (Japanese pressing)
Columbia (Japan), 1970. Very Good+ Gatefold
LP...$24.99
A fantastic soundtrack from the great Francis Lai! The record is one of his most unusual – and features a number of short songs that focus on spare keyboard work, either on organ, piano, or electric piano, and with some cool groovy instrumentation, and a bit of light strings and woodwinds. ... LP, Vinyl record album

Taxi Driver – Original Soundtrack
Arista, 1976. Very Good
LP...$29.99
Herrmann's original score to the film is pretty compelling – almost in the mode of some of his work for Hitchcock – and it's conducted here by Herrmann himself and by Dave Blume. The album's got 2 especially noteworthy tracks – "Diary Of A Taxi Driver", which features a ... LP, Vinyl record album