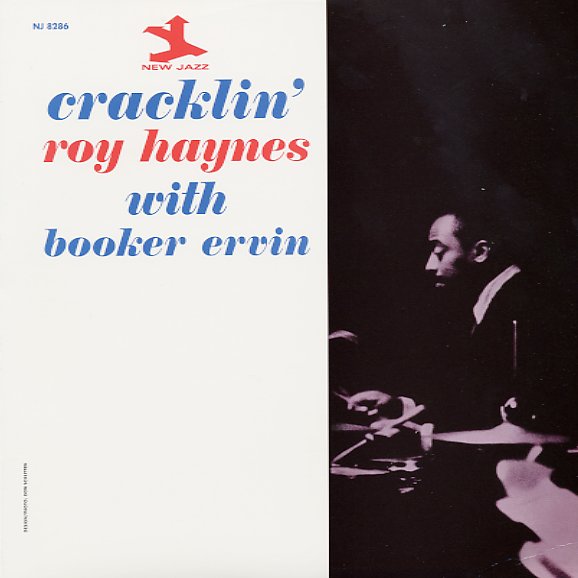 A monster! This is a stellar session that has Booker Ervin's tenor fronting a tight group led by drummer Roy Haynes – all with an amazing sense of rhythm that's made the album a standout for years! Ervin is playing in his best modernist vein, and the rhythm section features the excellent pianist Ronnie Matthews – who's playing here in a very funky modal style that makes for some really wonderful grooves. Haynes is the real star, though, as his lively, lyrical drumming breaks from any tight time constraints – and adds an extra-musical edge to the whole session with some quick changes and an undercurrent of lyrical energy. The group's completed by bassist Larry Ridley, also a key force in the sound – and the set includes the track "Dorian", a massive modal groover, plus the killer "Scoochie" – and the cuts "Under Paris Skies", "Honeydew", "Bad News Blues", and "Sketch Of Melba".  © 1996-2022, Dusty Groove, Inc.