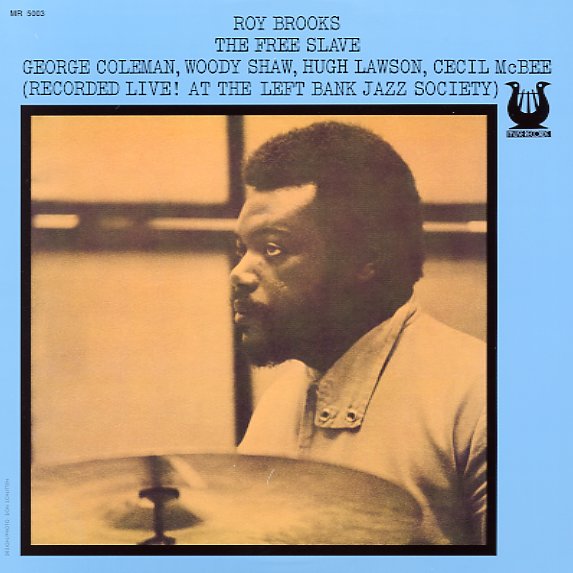 An amazing album – and one of the underground soul jazz classics of the 70s! The album's also one of the few ever cut as a leader by drummer Roy Brooks – one of the hippest players on the Detroit scene back in the day, working here with a great lineup that includes Woody Shaw, George Coleman, and Cecil McBee. The album has a very different feel than most other work on Muse at the time – much more like an album on Strata East – majestically spiraling out with a spiritual soul jazz groove, on four extended tracks that include "The Free Slave", "Understanding", and "Will Pan's Walk".  © 1996-2020, Dusty Groove, Inc.