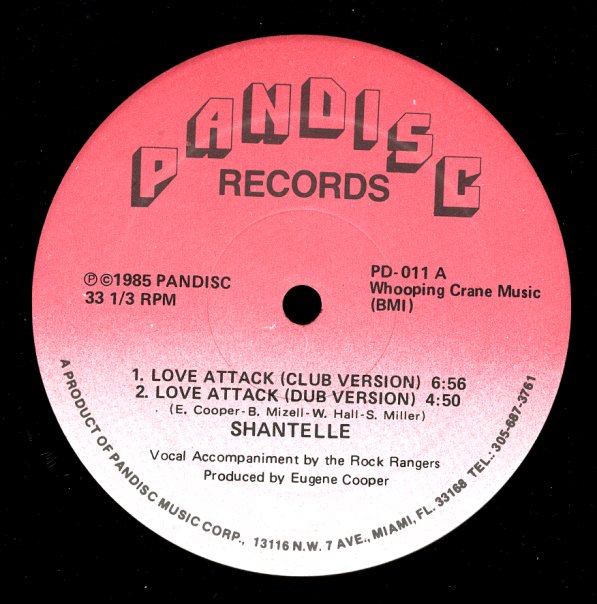 Key (long, short)
Prelude, 1983. Near Mint-
12-inch...$19.99
Produced, written, and arranged by James Mason – and one of a few singles that he cut under the group Wuf Ticket, after recording some sublime jazz funk material on his own. This one's got an early 80s electro feel – with lots of keyboards and linn drum riffing. 12-inch, Vinyl record

My Baby Loves Lovin/Move With The Rhythm
Moby Dick, 1983. Near Mint- (pic cover)
12-inch...$4.99
An obscure disco single recorded by Chicago-based Spyyce – a group that features jazz singer Joyce Hurley alongside dual lead vocalist Shara Martin. "My Baby Loves Lovin" is a remake of the classic pop hit – done in a jazzy disco style that has lots of piano on the groove ... 12-inch, Vinyl record

Glad To Know You/3,000,000 Synths/Ai No Corrida
A&M, 1981. Near Mint-
12-inch...$14.99
A great but overlooked bit of crossover funk from Chas Jankel – guitarist for Ian Dury & The Blockheads during the late 70s! The real standout here is the original version of "Ai No Corrida" – a track probably best remembered from Quincy Jones' Dude album, but sounding ... 12-inch, Vinyl record