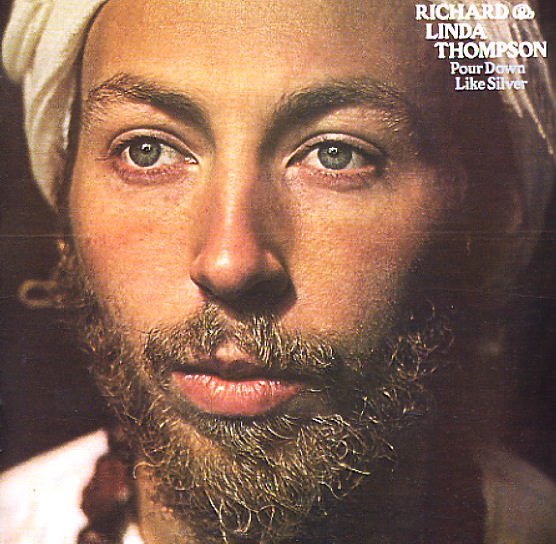 One of their great early collaborations – with titles that include "Streets Of Paradise", "The Poor Boy Is Taken Away", "Dimming Of The Day/Dargai", "Hard Luck Stories", "Jet Plane In A Rocking Chair", and "Beat The Retreat".  © 1996-2022, Dusty Groove, Inc.