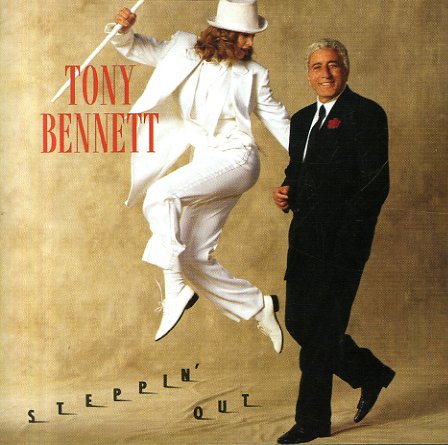 Jazz
Columbia, Late 50s/1960s. Used
CD...$1.99 2.99
A great collection of some of the more jazz-based work of singer Tony Bennett – one that features a huge amount of all-star musicians – including Al Cohn and Stan Getz on tenors, Count Basie and Herbie Hancock on pianos, Nat Adderley on cornet, Chico Hamilton and Art Blakey on drums, ... CD