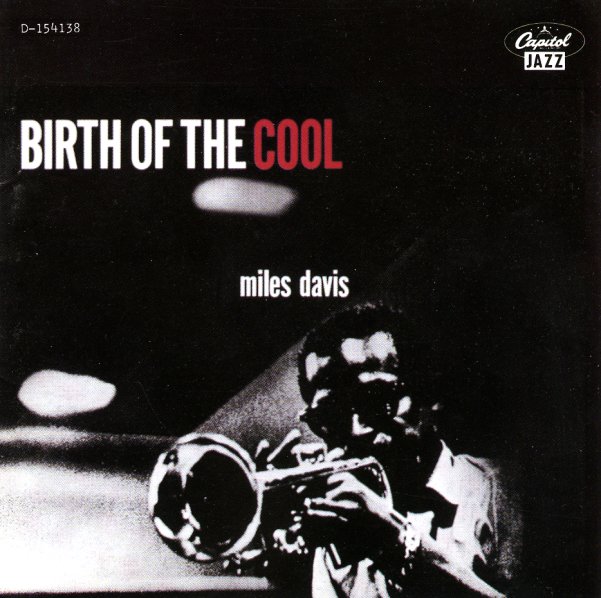 Legendary early work from trumpeter Miles Davis – late 40s sessions for Capitol Records that are completely different than the bop material he was cutting with Charlie Parker and on his own! Instead, these sides have Miles working with a complex, more arranged style – built up with a young Gil Evans, in a mode that prefaces the later famous recordings the pair would make in the late 50s for Columbia. Here, the tracks are shorter, but beautifully blend bop ideas with fuller arrangements – and Davis blows alongside other key young modernists in a variety of larger groups – with work from Lee Konitz on alto, Gerry Mulligan on baritone sax, JJ Johnson and Kai Winding on trombones, Al Haig and John Lewis on piano, and Kenny Clarke and Max Roach on drums. Mulligan contributed plenty, too – his ideas on an overall sound definitely helped shape these sides – and the record's go on to legendary status – even though it's very different than most other Miles Davis from the time. Titles include "Godchild", "Jeru", "Move", "Venus De Milo", "Budo", and "Deception".  © 1996-2021, Dusty Groove, Inc.
(BMG Direct edition.)

Standards In Silhouette
Capitol, 1959. Used
CD...$7.99 (LP...$2.99)
Late Kenton on Capitol – but great Kenton too! In a way, Stan was almost best when he was working with standards – as on a set like this, he has an incredible way of transforming the sound of familiar numbers into something dark, moody, and modern. It's amazing to hear the way he ... CD

Kenton's West Side Story
Capitol, 1961. Used
CD...$6.99
A classic jazz interpretation of the score to West Side Story – served up in ultra-hip fashion by the Stan Kenton Orchestra! Although the tunes are familiar, the readings are extremely creative – and use Leonard Bernstein's original music as the starting point for a rich tapestry of ... CD