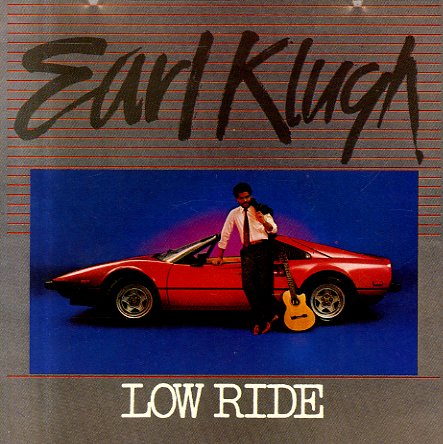 Dream Come True
One Way, 1980. Used
CD...$16.99
Warm guitar magic from Earl Klugh – exactly the kind of record that helped cement his fame at the start of the 80s – making Klugh one of the leading guitarists of his time! The style's often a bit mellow, but never in a sleepy way – just a great extension of the mode that Earl ... CD

Americans Swinging In Paris – The Elegance
EMI (France), 1937/1938. Used
CD...$9.99
Trumpeter Bill Coleman was one of the leading lights in the Paris jazz scene of the mid century – and this classic set of recordings is a good example why! Coleman leads a host of French players through some very sharp trad jazz changes – 21 tracks with titles that include "I Ain't ... CD

Americans Swinging In Paris – Crazy Vibes
EMI (France), 1956. Used
CD...$8.99
Excellent work by Lionel Hampton – one of his standout French recordings from the 50s, handled with a quality level that was sometimes missing from his American work! Hamp's on both vibes and piano in the set, and also does a bit of singing as well – playing with a swinging lineup that ... CD