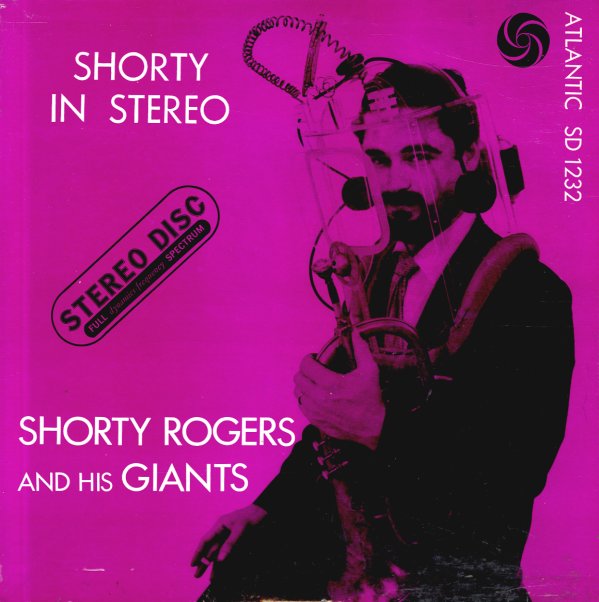 Shorty In Stereo (Martians Come Back)

Kind of an unusual variation on the Martians Come Back album – done during a time when record labels almost saw their stereo releases as a completely different product! The tracks aren't the same entirely as Martians – although the album does include "Astral Alley" and "Chant Of The Cosmos" – plus "Dickie's Dream", "Baklava Bridge", and "Serenade In Sweets" – all in stunning early stereo!  © 1996-2021, Dusty Groove, Inc.
(Green label pressing with deep groove! Cover has a slight mark on a bottom corner, but is great overall.)