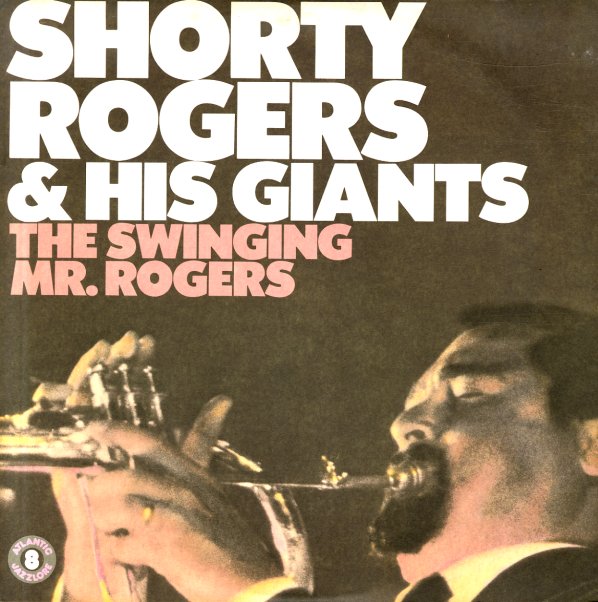 A standout set from Shorty – tightly arranged numbers performed by a quartet that includes Jimmy Giuffre, Pete Jolly, Curtis Counce, and Shelly Manne – all working with Shorty in perfect west coast form! Despite the length of the tunes, the overall feel is similar to Rogers' excellent Wherever The Five Winds Blow album for RCA – and makes the record a great set, done without any gimmicks or tricks – and enough of the modern touch still left from Rogers' first few years on record. Titles include "Martians Go Home", "Trickleydidlier", "Not Really The Blues", and "Michele's Meditation".  © 1996-2021, Dusty Groove, Inc.
(Early 80s Jazzlore issue.)