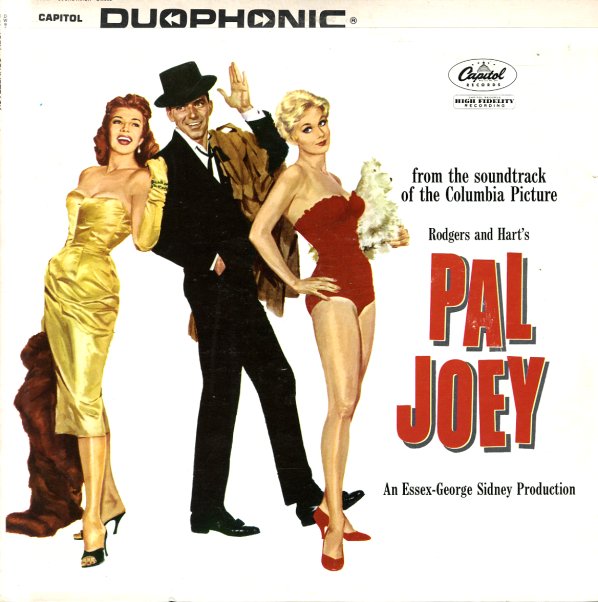 A soundtrack as important to the sound of Sinatra on Capitol Records as High Society – maybe even more so, as it features seminal readings of Rogers & Hart standards "Bewitched", "I Could Write A Book", "The Lady Is A Tramp", and "There's A Small Hotel". Arrangements by Nelson Riddle, too!  © 1996-2022, Dusty Groove, Inc.
(70s yellow label pressing. Cover has light wear and aging.)

Mixed Emotions
Capitol, 1959. Very Good+
LP...$24.99
Susan Barrett sings about love's varied moods – and gets some pretty great help here from Kenyon Hopkins – an arranger who's got plenty of great moods of his own! Barrett's vocals have this deep-ranged style that's less swinging than you might expect for a singer working with Hopkins ... LP, Vinyl record album

Johnny Hartman Sings Trane's Favorites
Capitol (Japan), 1972. Near Mint-
LP...$59.99
A Japanese only album, and one of Johnny Hartman's greatest recordings, perhaps his strongest jazz session ever! The backing is fantastic, and Johnny's deep voice opens up to new depths on this batch of standards all interpreted by John Coltrane. The Coltrane reference is not incidental, either, ... LP, Vinyl record album