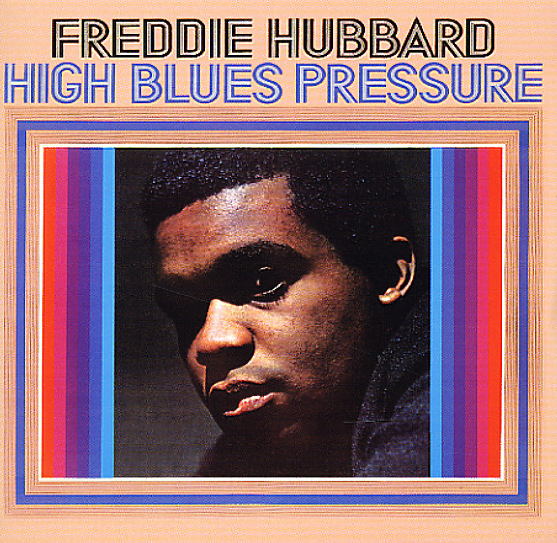 Hub Cap
Blue Note, 1961. Used
CD...$3.99
Classic Freddie Hubbard on Blue Note – from the hip cover to the magical music in the grooves! The session is one of Freddie's all-time best from the early days – and features a very hard wailing lineup that mixes tight hardbop rhythms with some more adventurous soloing that almost has ... CD