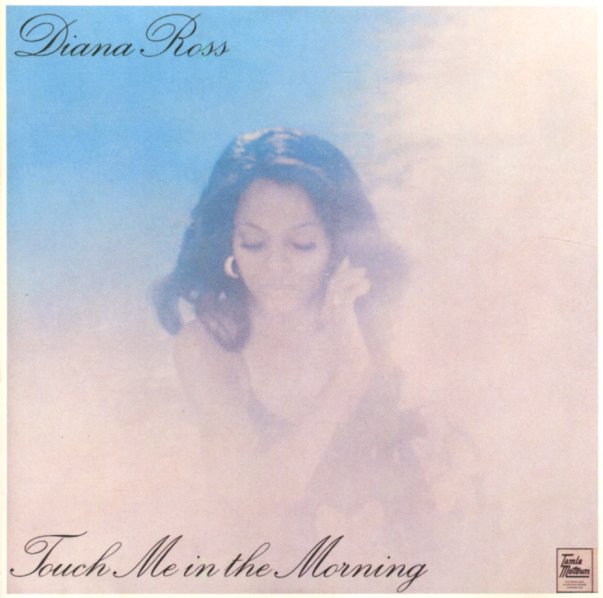 One of the more righteous albums from the early years of Diana Ross' solo career – a set that really has her moving past the familiar Motown groove of previous years, into a vibe that really shows the label's new California influence! The tracks here often feature expansive arrangements that mix soul and larger orchestrations – arranged by Gene Page, James Carmichael, Gil Askey, and Michael Randall – all of whom preserve the class that Diana's always had in her music, while still also opening things up to some of the more thoughtful elements of 70s soul. The album includes a nice medley of Oscar Brown Jr's "Brown Baby" and Marvin Gaye's "Save The Children", plus a version of "Imagine", and the tracks "Leave A Little Room", "I Won't Last A Day Without You", "All Of My Life", and "Touch Me In The Morning".  © 1996-2022, Dusty Groove, Inc.