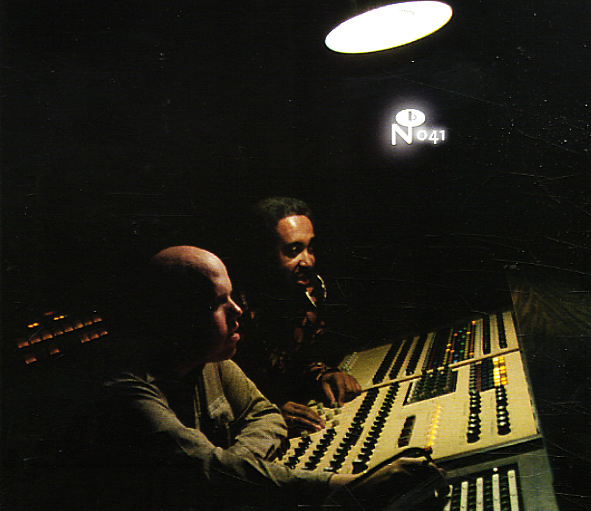 A killer collection of east coast soul from the 70s – work that originally appeared on a handful of different labels, but which was all put together by Robert Hosea Williams – an unsung producer working out of a small studio in Silver Springs – with an incredible ear for up-and-coming talent! The music here is totally deep and righteous throughout – the hippest of the indie label scene on the east coast – and work that really lives up to the progressive, righteous reference you'd get from the Red, Black, & Green in the title! There's plenty of group soul here – of a type that mixes older harmony modes with hipper 70s references – creating a really badass approach to soul music that's simply mindblowing – and way different than the mainstream variants that were hitting the charts at the time. The whole thing's great – one of the best Numero comps in years – and titles include "Phoney People" and "I Really Really Love You" by Father's Children, "Sleepwalking" and "Let's Do It Over" by The Summits, "Don't Worry About The Joneses" and "We're Two Fools In Love" by Dysons Faces, "Day By Day" and "It Must Be Love" by The Exceptions Featuring Mark Greene, "Town Called Nowhere" and "I Need Your Love" by Skip Mahoney & The Casuals, and "Summer In The Parks" and "Generation" by East Coast Connection.  © 1996-2021, Dusty Groove, Inc.