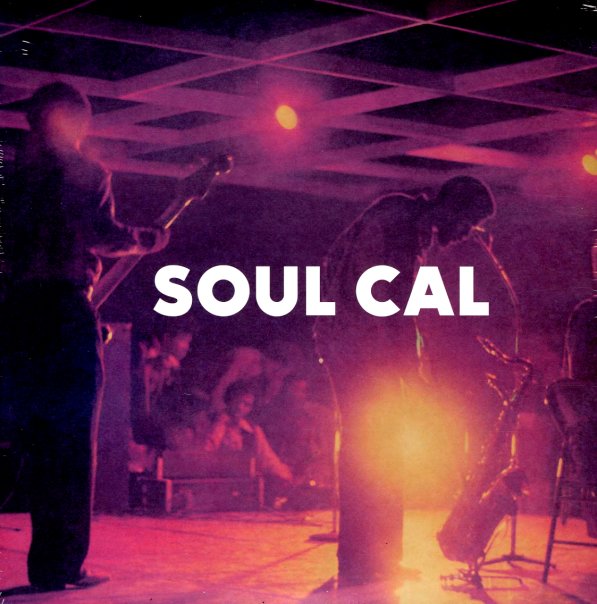 An amazing compilation – a decade in the making, and filled with wonderful grooves – most of which have never appeared on CD or LP reissues! And while the music itself is already wonderful, the package also includes an amazing 80 page book, too – a rich research project that digs deep into the American underground of the 70s – and features a wealth of photos, images, and historical details on music that never got it's due back in the day! The set's based around the groundbreaking series of Soul Cal 12" reissues put together by Stones Throw about a decade ago – wonderful records that unearthed rare grooves that fall beautifully in a space between funk and club – almost all originally issued on tiny little labels from all over the US, but working together to create a rich vibe in the set. Given the book, there's a Numero-like heft to the whole thing – although the range of grooves is even greater than one of their collections – and titles include "Ecology" by Anubis, "You Can Be A Star" by Luther Davis, "Don't Get Discouraged" by UPC All Stars, "Things Cannot Stop Forever" by Stanton Davis, "Free Your Mind" by Record Player, "Get Down" by Freedom Express, "Keep Running Away" by Clifford Nyren, "Love Is" by Leon Mitchison & The Eastex Freeway Band, "What It Takes To Live" by Key & Cleary, "I'm Gonna Miss You Girl" by Ellis & Cephas, "It's A Bad Feeling" by Mixed Sugar, and "Put A Smile On Time" by Rhythm Machine.  © 1996-2022, Dusty Groove, Inc.