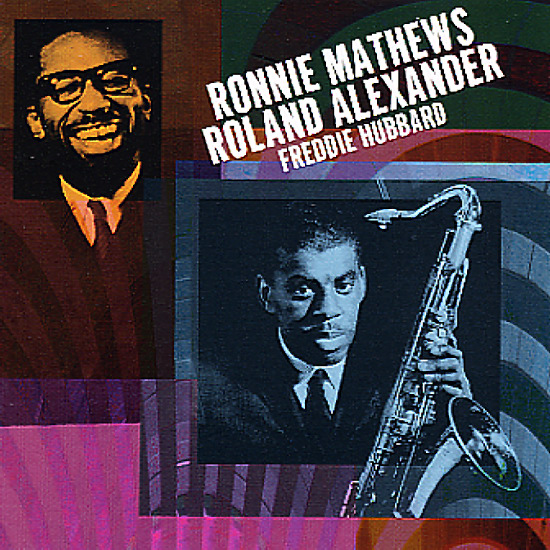 2 lost sides of soul jazz – both of them rare gems on vinyl, and back-to-back here in one nicely priced CD package! Doin The Thang is an excellent bit of lost soul jazz piano work – featuring the highly underrated Ronnie Mathews, with a quartet that includes Freddie Hubbard on trumpet and Charles Davis on baritone. The sound is very groovy, and very funky, with a feel that's more like some of the classic Blue Notes from the time than it is like the other Prestige recordings. Mathews' piano playing is perfect, and he grooves with a soulful firey edge, and lays down solos that blow away Hubbard and Davis. Tracks include "The Thang", "Ichi Ban", and "The Orient". Pleasure Bent is one of the few albums ever cut by the incredible tenor player Roland Alexander – an artist who appeared briefly on the scene during the early 60s, and the few recording's he's left us with are the consummate picture of hip soulful playing. This 1961 session features Alexander leading a group that includes Marcus Belgrave on trumpet, Ronnie Matthews on piano, Gene Taylor on bass, and Clarence Stroman on drums – and it's a laidback batch of lyrical tunes, nearly all penned by Alexander. Titles include "I'll Be Around", "Dorman Road", "Lil's Blues", and "Orders To Take Out".  © 1996-2022, Dusty Groove, Inc.