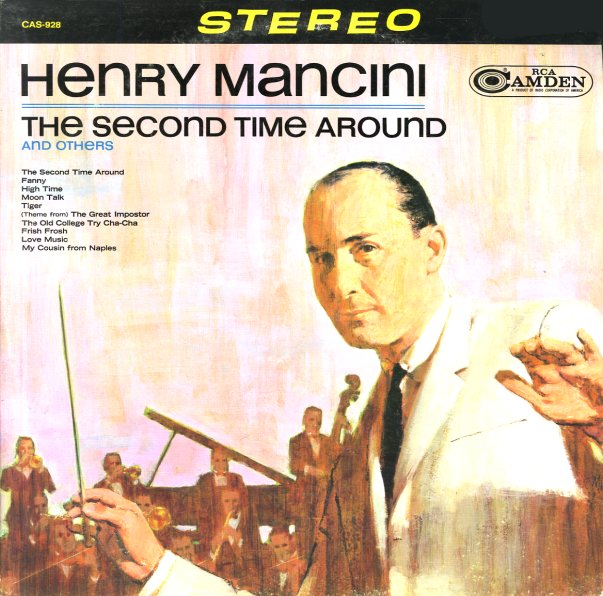 Second Time Around & Others