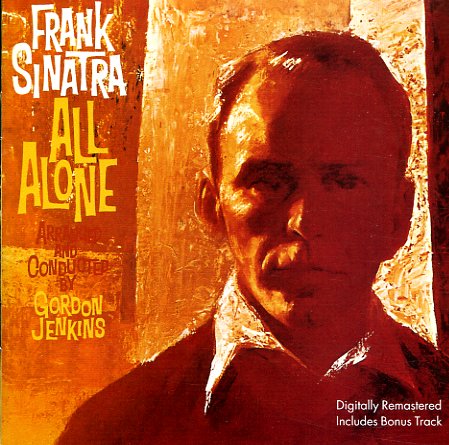 An overlooked gem from the early Reprise recordings of Frank Sinatra – done with full arrangements by Gordon Jenkins, in the moody late nite vibe of some of his late 50s work for Capitol! Titles include "All Alone", "What'll I Do", "When I Lost You", "Oh How I Miss You Tonight", "Indiscreet", "Remember", "Together", and "The Song Is Ended".  © 1996-2022, Dusty Groove, Inc.
(Japanese pressing, with rare bonus track "Come Waltz With Me". Includes obi!)