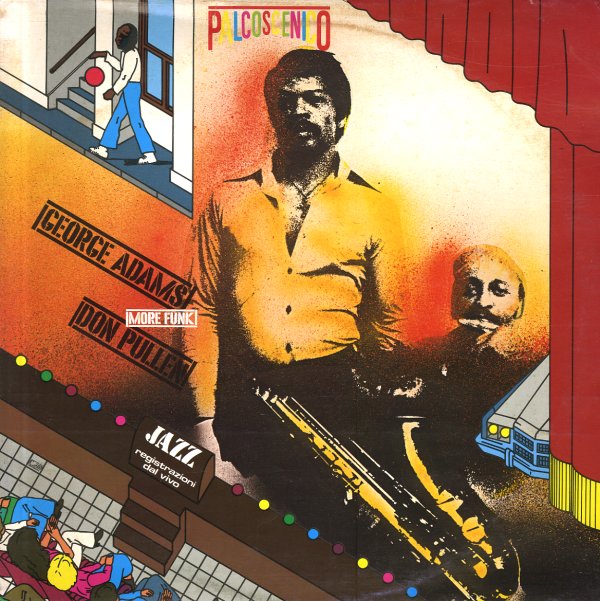 Nice long tracks – including "So Nice", "Devil Blues", and "Metamorphosis For Charles Mingus" – played by a quartet that features Adams on tenor and flute, Pullen on piano, Cameron Brown on bass, and Danny Richmond on drums.  © 1996-2021, Dusty Groove, Inc.

Land Of The Midnight Sun
Columbia, 1976. Very Good+
LP...$6.99
A real 70s standout from guitarist Al Di Meola – and that's saying a lot, given the strength of most of his albums from the decade! The record's one that broke Al's talents out to so many different groups – yet never in a way that waters down his sound, nor dims his genius for a solo. ... LP, Vinyl record album