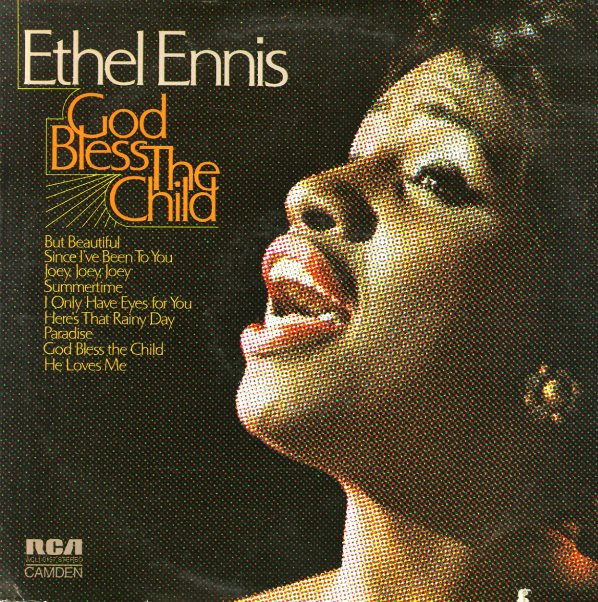 Change Of Scenery
Capitol, Late 50s. Very Good
LP...$3.99 7.99
Great Capitol Records material from singer Ethel Ennis – much more obscure than her RCA recordings – with jazzy backings from the great Neal Hefti! Titles include "My Foolish Heart", "I Remember", "I Cried For You", "A Change Of Scenery", "Ha ... LP, Vinyl record album

Lonesome Gal
RCA, 1956. Very Good
LP...$6.99 9.99
Moody set of vocals recorded by this obscure Chicago singer. Lurlean got her start at the classy south side Club DeLisa, home to Sun Ra, and a host of other Chicago talents – but by the time of this recording, she'd moved downtown, and had become a classy smoky voiced singer with a good ... LP, Vinyl record album