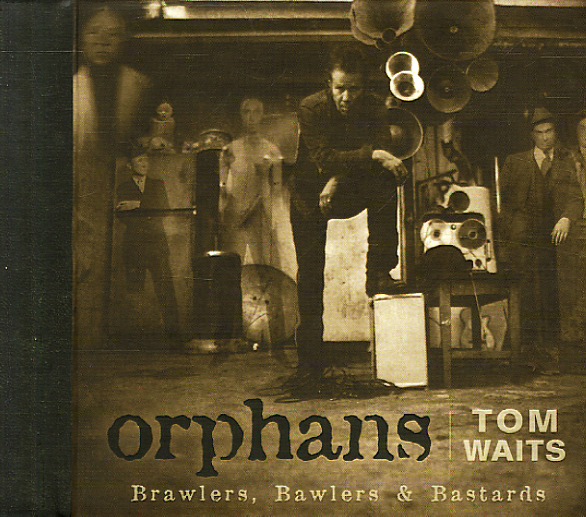 Deluxe edition with bound 94 page booklet.
(Out of print and in great shape!)