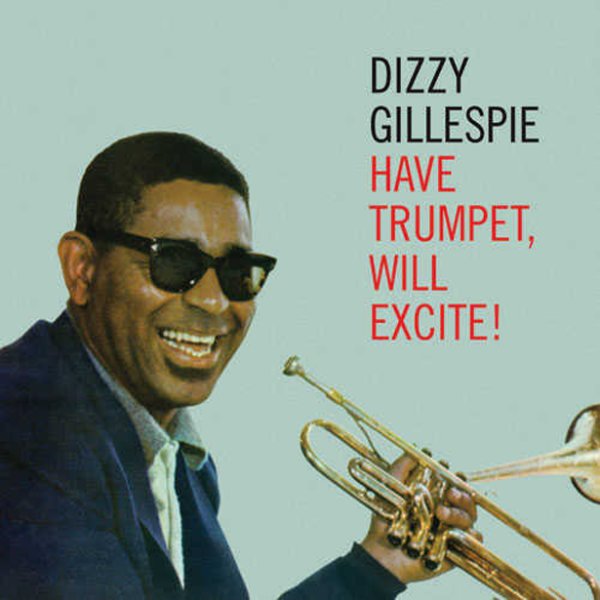 Diz breaks past his bop playing, takes a bit of a turn towards swing-based material, and also hits this nice rolling groove that gives a bit of a peek at the way he'd sound in the 60's, when he had Lalo Schifrin on piano, and more of a Latin sound. He's backed here by Junior Mance on piano, Les Spann on flute and guitar, Sam Jones on bass, and Lex Humphries on drums. Given the soul jazz leanings of the group, the set's a lot hipper than you'd expect from Verve at the time, and is certainly worthy of the use of the word "excite" in the title. The tracks are all standards, but the group grooves openly, and makes a heck of a lot out of the material. Titles include "My Man", "St. Louis Blues", and "Woody'n You". CD also features 4 unissued bonus tracks – alternate takes of tunes on the LP!  © 1996-2023, Dusty Groove, Inc.
(Verve Master Edition. Mark through barcode.)